Odisha gets a pat for startup move 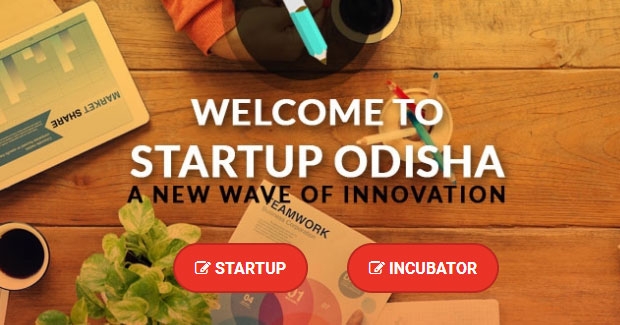 Odisha Government’s startup initiative received appreciation at the Startup India States’ Conference at New Delhi .  Among the upcoming states, Odisha was described as a role model because of the progress it has achieved in a short span. Organised by Department of Industrial Policy and Promotion (DIPP), the conference was attended by participants from 21 states.