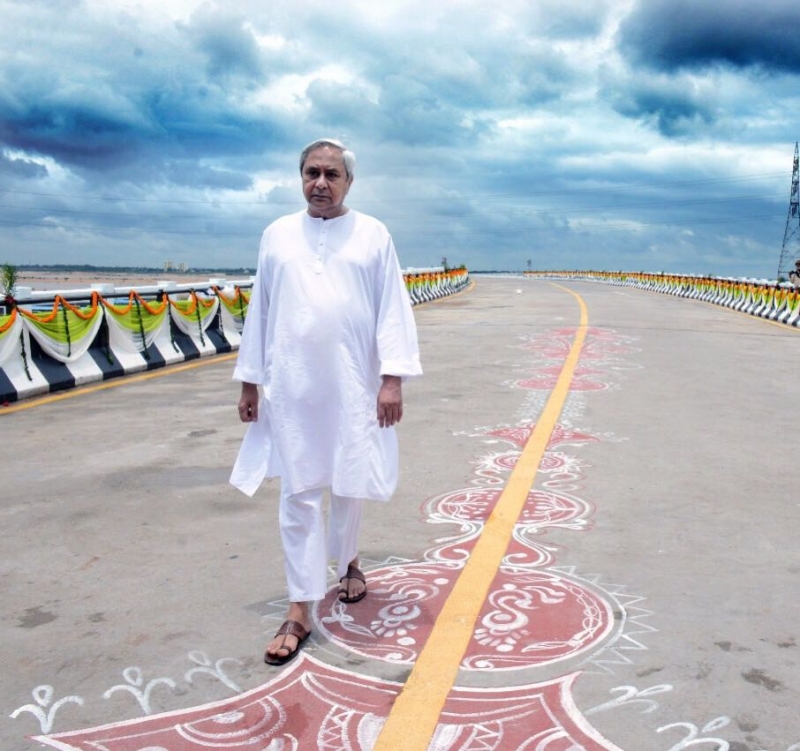 A second bridge connecting Bhubaneswar and Cuttack, was unveiled by Chief Minister Shri Naveen Patnaik. The 2.81 km bridge, named after Netaji Subhas Chandra Bose, is the longest in the State.Built at an approximate `114 crore, the bridge over river Kathajodi, a tributary of river Mahanadi, took six years to complete.CM Shri Patnaik, who took a walk on the bridge before officially dedicating it to the Nation, said the new bridge will be a milestone for infrastructure development in the State