Take on Centre in Parliament, CM said to MPs 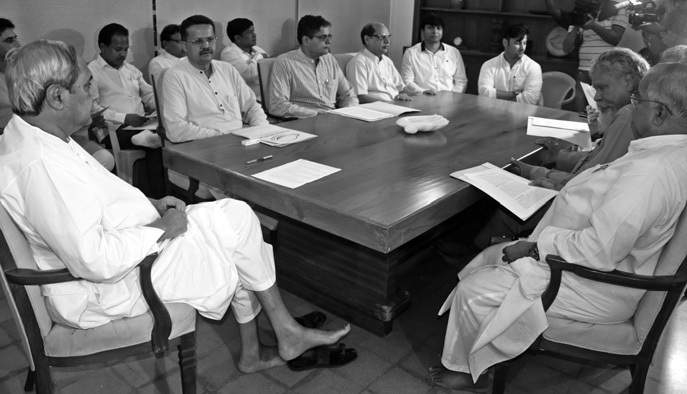 BJD president and Chief Minister Shri Naveen Patnaik's decision to support the NDA's presidential candidate Shri Ram Nath Kovind had many wondering whether an old political equation was getting a new makeover. But  C M  poured cold water to such speculations as he directed his MPs to aggressively counter the BJP-led central government in Parliament on matters which could be detrimental to the state's interests.