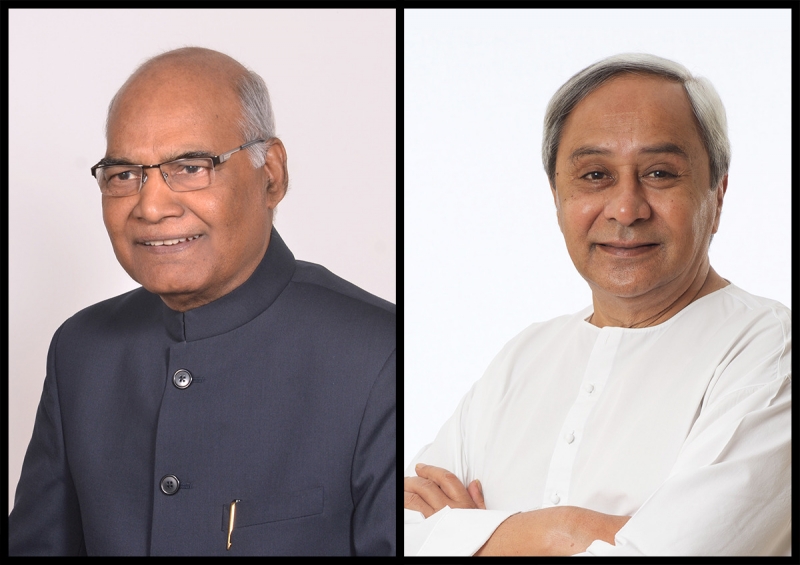 BJD has asked its legislators and MPs to remain present at the State Assembly conference hall at 11 am tomorrow for a meeting with NDA’s presidential candidate Ramnath Kovind, informed the party’s spokesperson Samir Das today. Mr.Das further stated as BJD has announced its support to Shri Kovind, the MLAs and MPs should be present at the meeting tomorrow.