Centre to award 6 Odisha dists for achievement in PMAY,Grameen 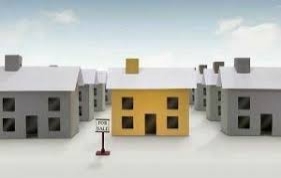 The Centre has selected Ganjam as one of the six districts in the state for the national award for significant achievement in completion of Pradhan Mantri Awas Yojana (PMAY), Grameen - the rural housing scheme for 2016-17.Other districts which have been selected by the Union Rural Development Ministry for the prestigious award are Sambalpur, Bolangir, Mayurbhanj, Sundargarh and Balasore, officials said.The collectors of the districts will be felicitated in a ceremony held at New Delhi soon. As against the target of construction of 13,395 houses in rural areas under the PMAY (Grameen) during 2016-17, as many as 1,362 houses have been completed so far in the district,