BJD to stage hartal in four districts over Mahanadi row 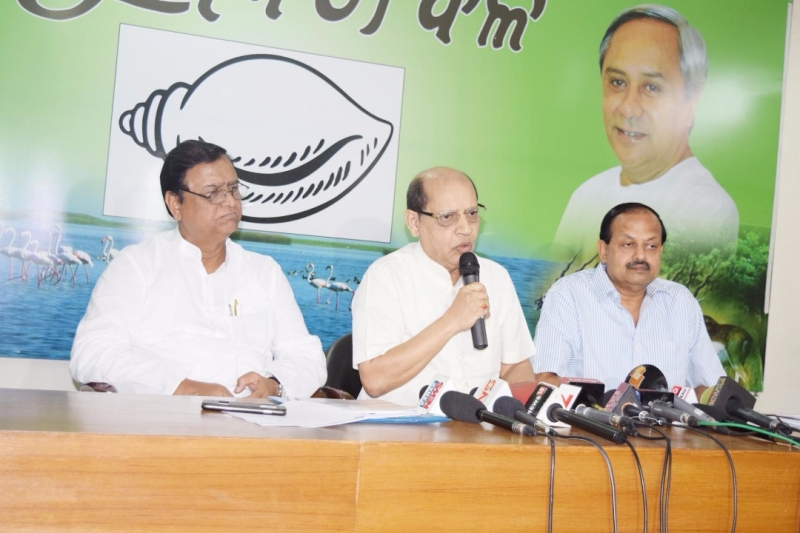 After a lull of nearly four months, the ruling BJD is again set to take up the Mahanadi fight to the streets.The ruling party would stage hartals in four western districts—Sambalpur, Bargarh, Sonepur and Jharsuguda—on Saturday for four hours protesting against unilateral constructions of barrages by Chhattisgarh government in Mahanadi upstream and silence of the Centre over the matter.