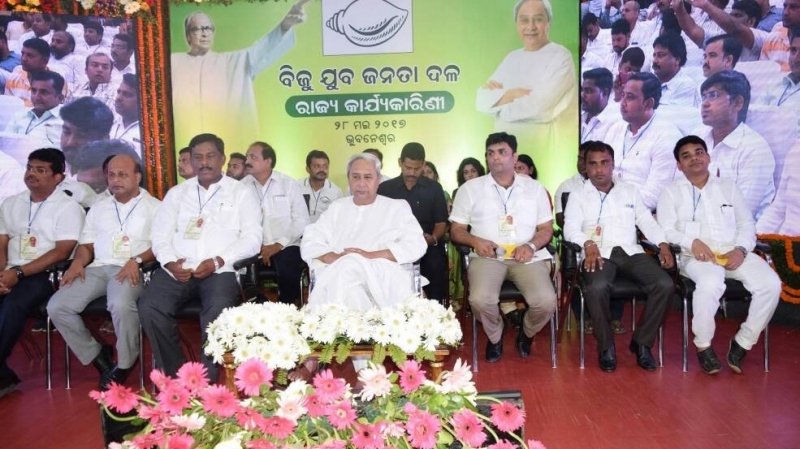 Describing technology as a 'game changer' in the current scenario, BJD president and chief minister Shri Naveen Patnaik on Sunday advised party's youth brigades to be tech-savvy and get active in social media.While addressing the state executive committee meet of the Biju Yuva Janata Dal (BYJD) here, BJD President without taking any name hit out at the opposition parties for spreading lies. "A few parties and some people are indulging in misleading campaign. I urge you to counter it at every level and spread the truth among masses," he said