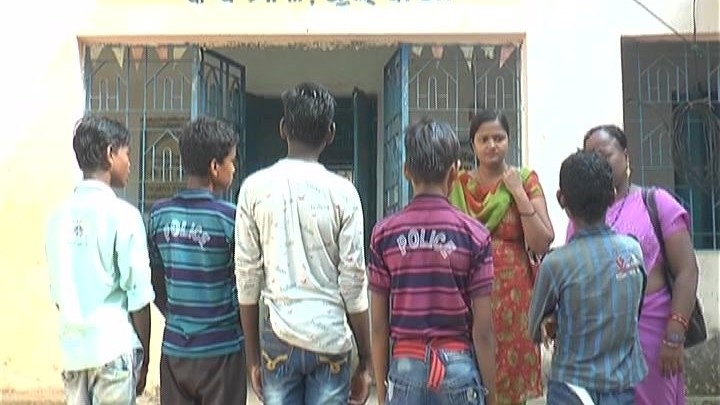 Setting a trend for ensuring speedy justice, Odisha Government responded to ‘SOS’ by a person on social media which resulted in the rescue of five minor children while they were allegedly being trafficked on a bus.All the five minor children hail from Ganjam and were being escorted by three agents on a bus when they were rescued by a police team near Phulbani. It is suspected that the children would have been engaged as child labourers.