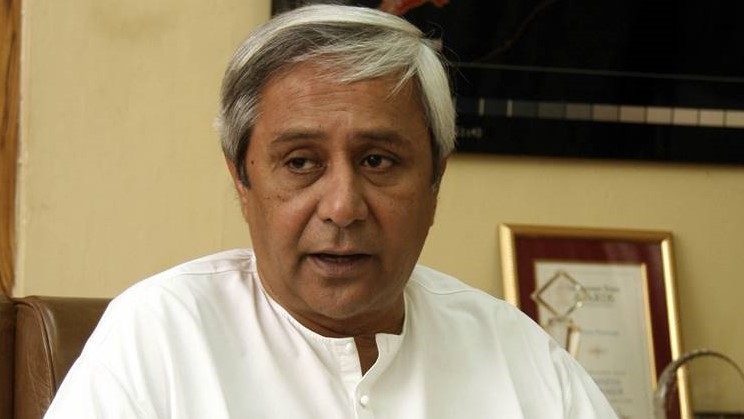 Chief minister Shri Naveen Patnaik  urged the Centre to run an express train from Odisha in the name of Buxi Jagabandhu, a noted freedom fighter. In a letter to Union railway minister Shri Suresh Prabhu, the chief minister said Buxi Jagabandhu Bidyadhar Mohapatra was the commander of the forces of the king of Khurda who had launched an agitation against British force in 1817.