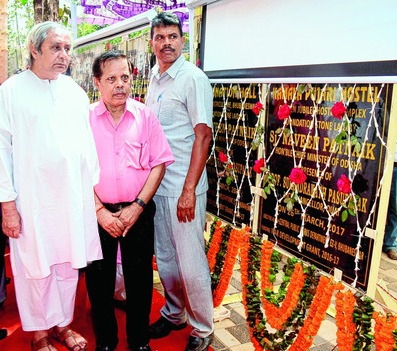 Chief Minister Shri Naveen Patnaik inaugurated a slew of projects at Odisha University of Agriculture and Technology (OUAT) at Bhubaneswar. The women's hostel of the university was named after Kamala Pujari, a tribal woman farmer, for her contributions towards preserving indigenous varieties of paddy  .While inaugurating the new hostel of OUAT, C M hailed the contribution of the Koraput-based woman farmer and said "She is an inspiration for the upcoming generations". The chief minister felicitated Pujari, who was present on the occasion. The 67-year-old farmer had launched a crusade to preserve indigenous varieties of paddy and adopt organic farming in nearby areas.