Odisha to be beggar-free state 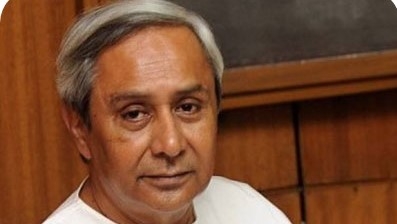 In a significant move, Odisha government is set to launch a scheme to make the state beggar free. With the implementation of the scheme, nobody will choose begging as the means of livelihoods. According to the proposed scheme, survey will be conducted to identify the beggars in the state. Later, they will be rehabilitated preparing them for employment in various sectors for income.