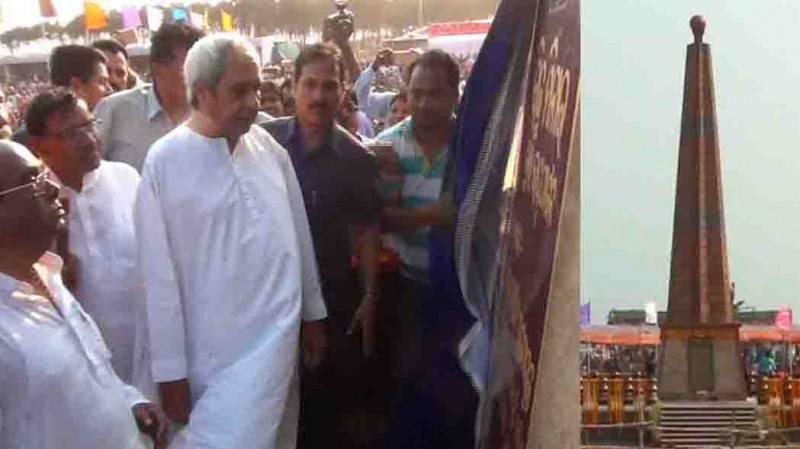 BIJU Patnaik had started an industrial revolution from the soil of Paradip and crores of rupees have been invested here ever since which have improved the economic condition of the people, said Chief Minister Shri Naveen Patnaik.Attending the birth centenary closing ceremony of Biju Patnaik as chief guest at paradip CM Shri Patnaik said, “Biju babu was closely associated with Paradip because Paradip was his working place for development of the State. During the 1960s, he had initiated an era of industrialisation from the State’s resources.”