CM asserts BJD will return to power in 2019 in Odisha 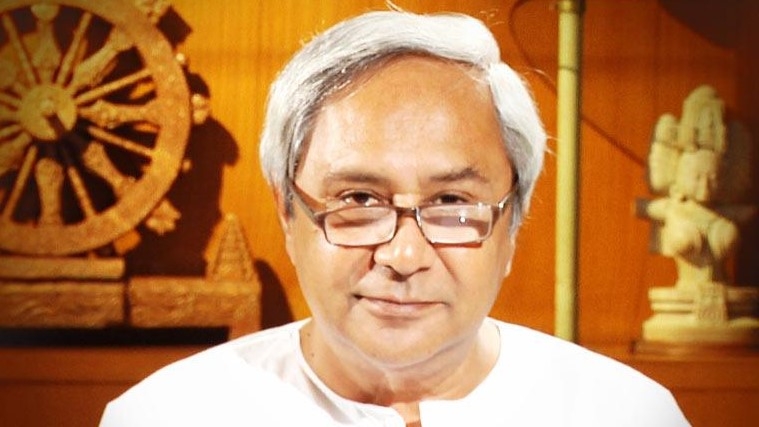 Odisha Chief Minister and Biju Janata Dal (BJD) President Shri Naveen Patnaik Said that the party will return to power in the 2019 assembly elections with thumping majority. “I am confident that the BJD will again return to office in 2019 with a thumping majority with the blessings of the people by virtue of our good work,” Patnaik said  .He also thanked the people of Odisha for reposing their faith in BJD during the recently concluded panchayat polls in the state.