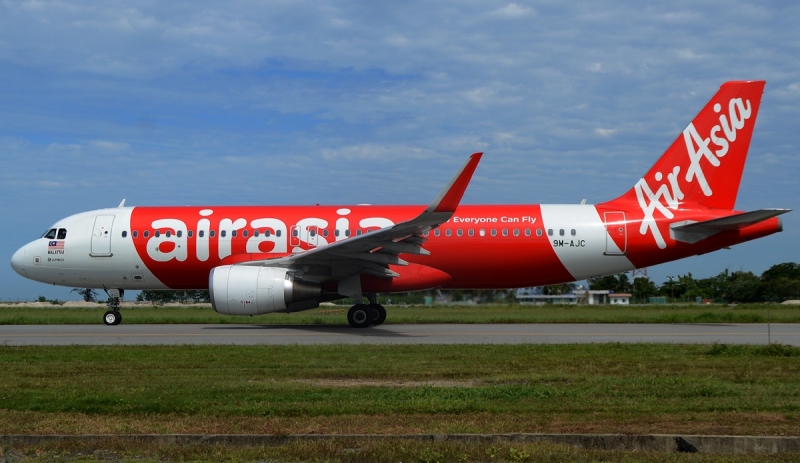 Odisha government signed a Memorandum of Agreement (MoA) with AirAsia Berhad for direct international flight between Bhubaneswar and Kuala Lumpur. The agreement was signed between the budget airline and the state government making it the first international airline to enter into an agreement to operate direct flight to and from Patnaik Internationa Airport (BPIA).