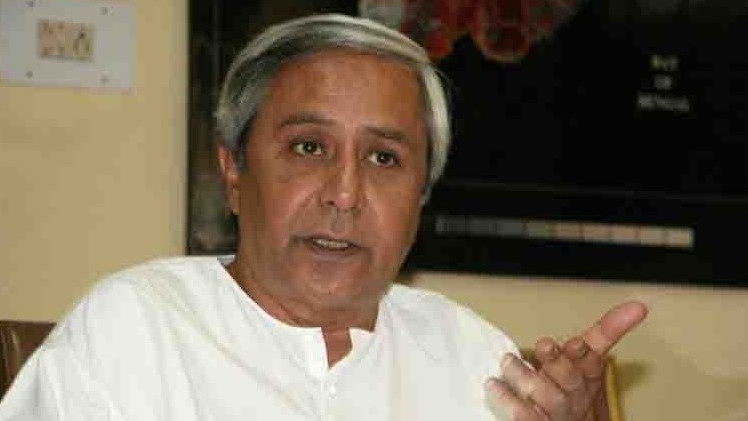 With fortnight to go for the panchayat poll,Chief Minister and BJD supremo Shri Naveen Patnaik asserted that the BJD will repeat its success in this election. Addressing the BJD observers for the panchayat polls, the Chief Minister announced that the party's fight against central negligence will continue. Alleging that central policy on Mahanadi river water dispute, Polavaram dam project and development of backward tribal areas is against the interest of Odisha, CM said development and protection of Odisha's self-respect will be priority for BJD.