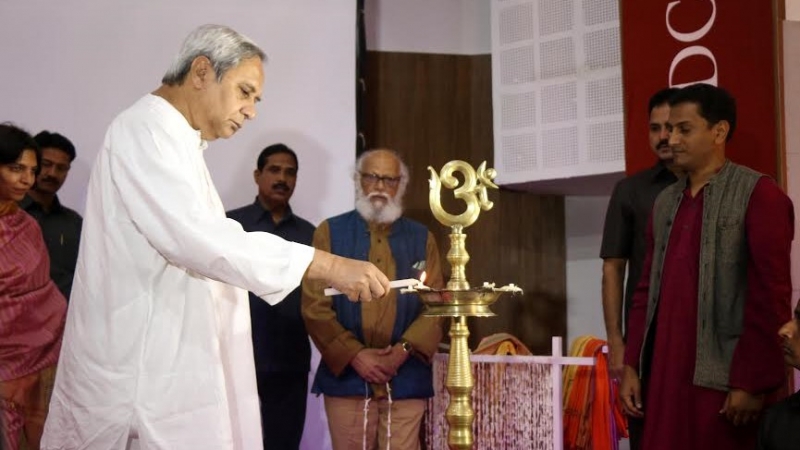 Published : The Times of India

Chief minister Shri Naveen Patnaik inaugurated the 11th International Film Festival on Art and Artists at Idcol Auditorium here on Friday. Also present was noted filmmaker and 2004 Dadasaheb Phalke award winner, Adoor Gopalakrishnan. As many as 40 films will be screened during the three-day event organised by the JD Centre of Art, in association with the state government. The focus of this year's festival will be architecture."This type of festival plays a significant role in documenting and preserving the state's art and artists for future generations," said Chief Minister at the inauguration.