BJD yet to take a call on president poll 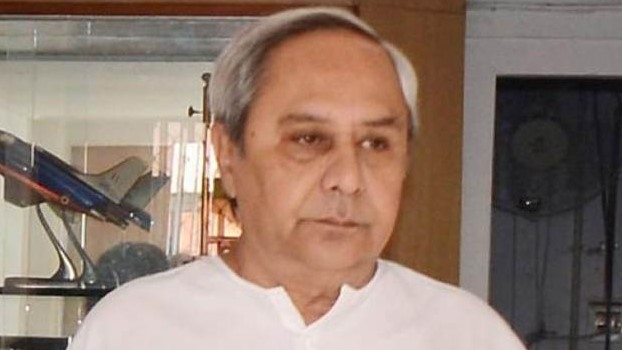 Chief Minister and BJD president Shri Naveen Patnaik  said his party is yet to take a stand on the presidential election scheduled in July, 2017. The Chief Minister made this statement before leaving for New Delhi where he will meet the President over lunch on Friday. The BJD is going to play a significant role in the Presidential election.The BJD has 28 MPs (20 in Lok Sabha and 8 in Rajya Sabha) in the Parliament besides enjoying support of another Independent Rajya Sabha member. The party has also 117 MLAs in the Odisha Assembly having a strength of 147. Two Independent MLAs also support the BJD in the Assembly.