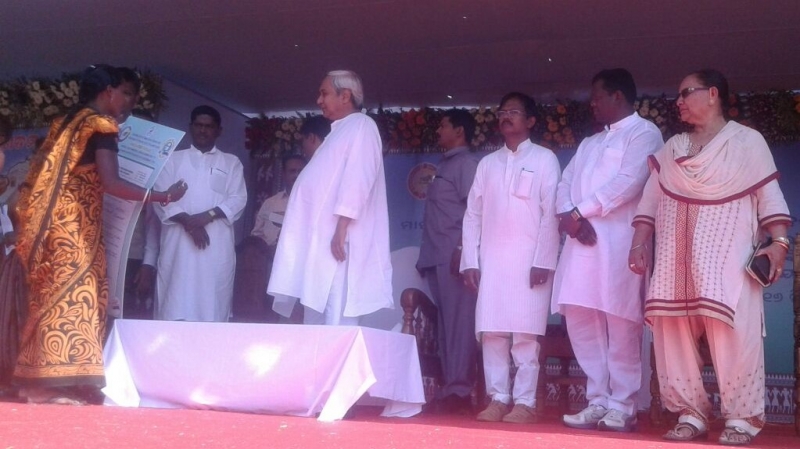 Chief Minister Shri Naveen Patnaik announced an ex-gratia of Rs 3 lakh and pucca house for each of the families of the deceased kids who died due to Japanese Encephalitis (JE) in Malkangiri district.Chief Minister Shri Patnaik made the announcement during his visit to Malkangiri district to lay foundation stones and inaugurate several projects. The Chief Minister also held a meeting over post-JE situation in the district. Transport Minister Ramesh Chandra Majhi, MP Balabhadra Majhi, Malkangiri and Chitrakonda MLAs, Additional Chief Secretary, Malkangiri Collector and CDMO were present in the meeting.“I have reviewed the health situation in the district. All preventive measures have been taken against the occurrence of JE. 96 per cent of the children have already been vaccinated. The remaining four per cent will be vaccinated in the next 3-4 days,” Patnaik said.