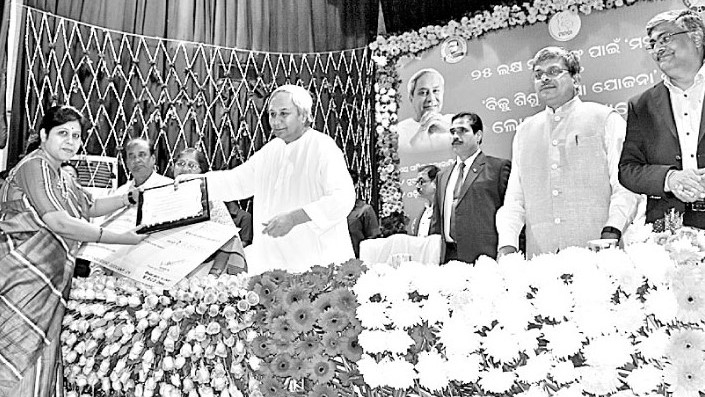 Chief Minister Shri Naveen Patnai  launched "Biju Sishu Surakshya Yojana" for care and protection of HIV positive orphan children in the state. Under the scheme, the children would get support from the state government for their studies till higher secondary."If the beneficiary is a girl, the state will also bear the cost of her marriage," . A scheme for nutrition requirements of children and mothers was also launched . The new scheme will be operational from 2017 to 2020. Chief Minister Shri Patnaik launched the scheme at a function marking completion of five years of 'Mamata Yojana' which is for the pregnant and lactating women. As many as 25 lakh women have so far been benefited from the 'Mamata Yojana' under which women get incentives for safe delivery of children.