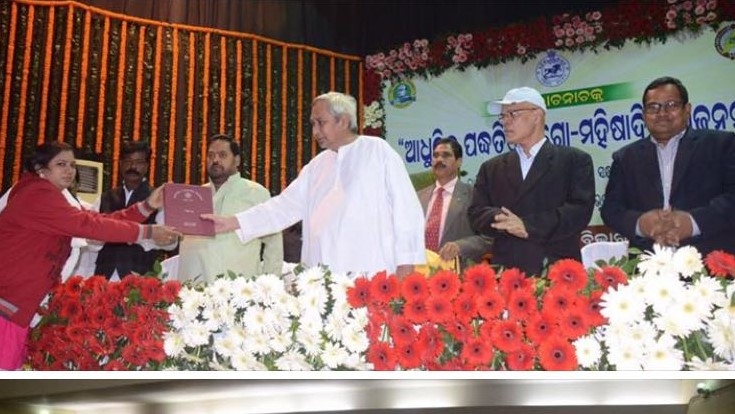 Chief Minister Shri Naveen Patnaik has said that the state has witnessed a 118 percent growth compared to the year 2000 in milk production. Addressing a seminar in Bhubaneswar Chief Minister Shri Patnaik quoted a survey report of Union Government and said, “Farmers’ average household monthly total real income in Odisha is found to have been doubled during the period from 2003 to 2013.” “Contribution from animal farming was reported to be significant as there was 33.35 times increase in income from this source during the period. Similarly, the egg and meat productions have registered growth rates of 164 percent and 341 percent respectively since 2000,” he added.