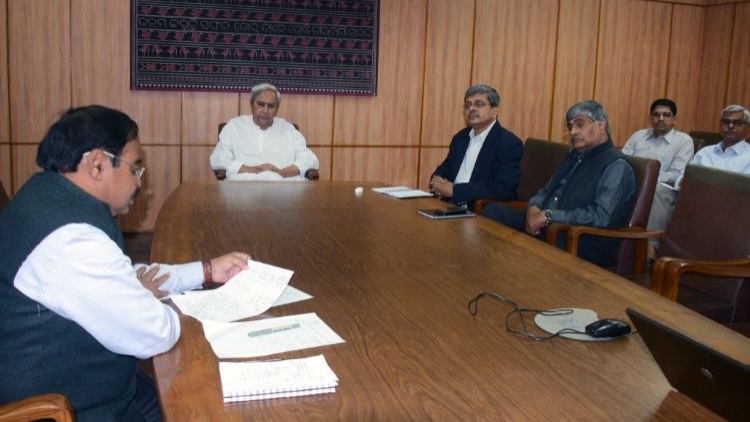 The Odisha Government  decided to construct an elevated corridor from Raj Bhawan to Nandankanan Zoo to facilitate smooth movement of traffic as vehicular flow on the road has gone up manifold.Chief Minister Shri Naveen Patnaik, who reviewed the activities of Works Department, instructed that the corridor is necessary to decongest traffic which is expected to increase after opening of Kathajodi bridge in February next. Chief Minister also directed that the department must explore the possibilities of a parallel road along Raj Bhawan-Nandankanan Zoo route to cater to the need of people residing in BDA and Housing Board Complexes, Niladri Vihar, Sailashree Vihar and Kanan Vihar areas of the City