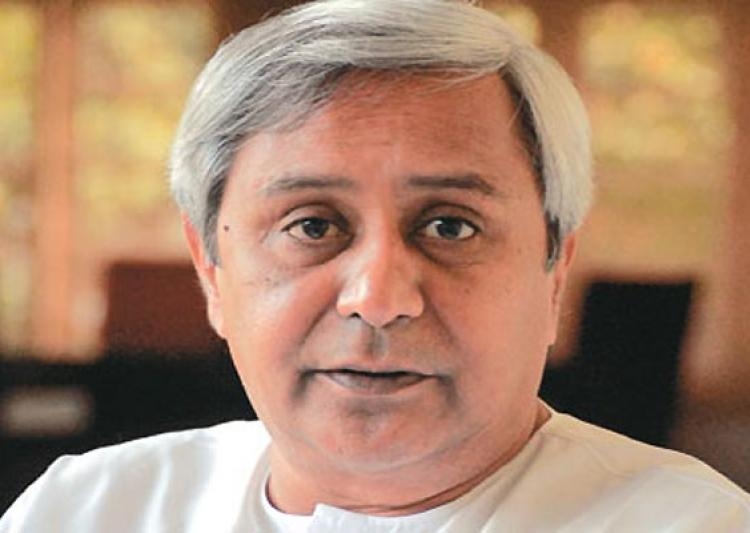 The State Government  demanded a Rs 5,870 crore package in the  2017-18 budget for development of railway infrastructure in the Odisha where rail density is less than the national average. Even as the state generates an annual revenue of over Rs 15,000 crore for Indian Railway, the rail density (train kilometres per running track) is less than the national average and much lower in comparison to adjoining states of West Bengal and Jharkhand."I reiterate that this package will help both the state and the Indian Railway in furthering their goals of economic and social justice," Chief Minister Shri   Naveen Patnaik said in a letter to Railway Minister Shri Suresh Prabhu.