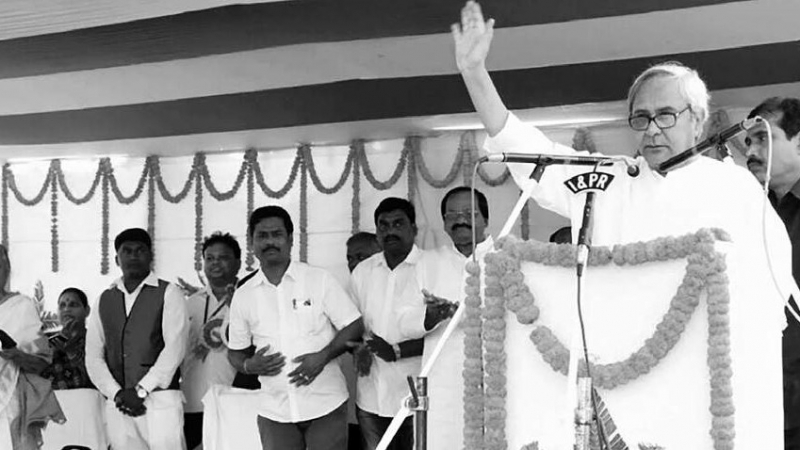 Every  part of rural Odisha will get drinking water, concrete road and electricity by 2017-18, said Chief Minister Shri Naveen Patnaik. Addressing a public gathering at Belaguntha  the Chief Minister said Odisha has been transformed into a prosperous State because of people’s support to the BJD. Chief Minister who was on a whirlwind tour to Gajapati and Ganjam districts, said his Government has implemented several developmental schemes for the people of Odisha.