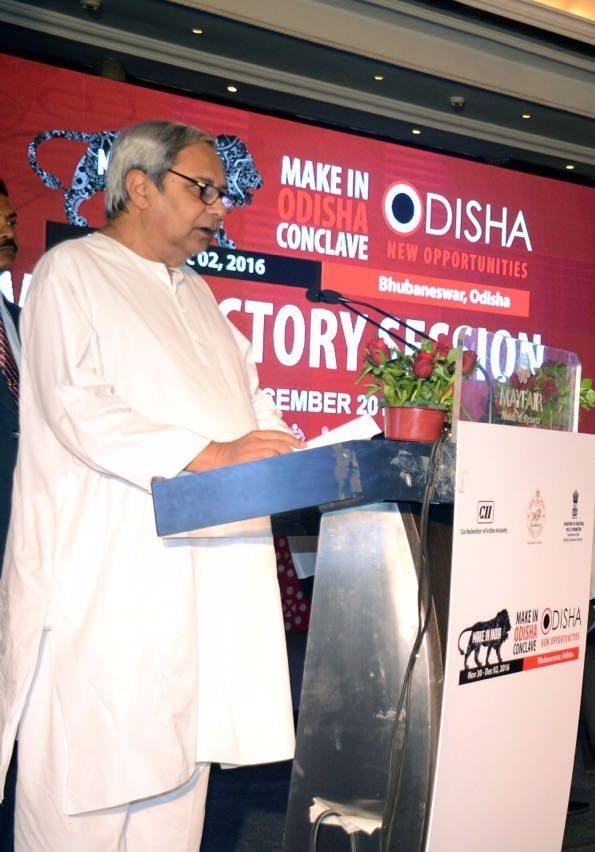 If numbers are anything to go by, Odisha’s biggest investors’ summit is a resounding success. For, the Government on  claimed that the maiden Make In Odisha Conclave attracted investment intents to the tune of a staggering Rs 2.03 lakh crore over the three-day period. Chief Minister Shri Naveen Patnaik, who brought the meet to a close in the presence of Union Ministers, said that the investment pledged in the run-up to the event and during the three-day period totalled Rs 2,03,235 crore across 10 identified sectors. The cumulative investment has a potential to create 1.4 lakh additional jobs for the State.