CM opens and lays the foundation of many projects in Baleswar 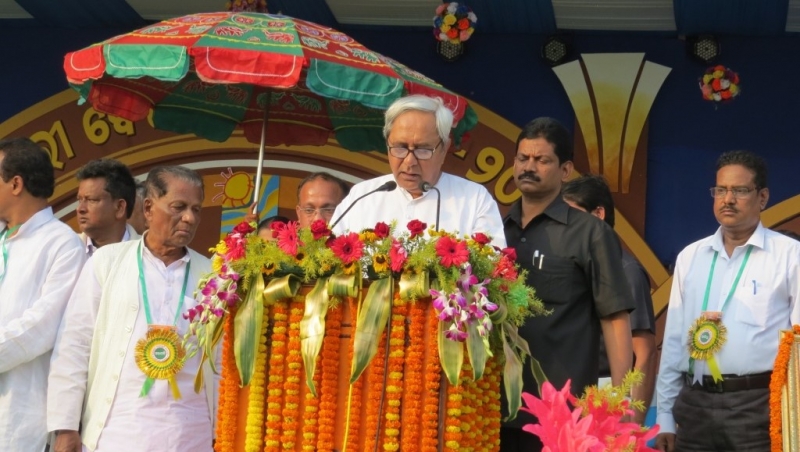 Chief Minister Shri Naveen Patnaik visited Baleswar district laid foundation-stones as well as inaugurated a number of projects in Jaleswar and Bhograi blocks. Besides, he addressed some public meetings.In the meeting at Jaleswar, CM Shri Patnaik said his Government had been working for the common people and taken several welfare measures to protect their interests. The measures were taken in the form of schemes for all the categories and sections of people including women and children.In Jaleswar, he inaugurated and laid foundation stones for about 30 projects worth crores of rupees. Notable among them is the `19 crore Sikharpur bridge over river Subarnarekha, whose foundation stone was laid. At Talseri,CM Shri Patnaik besides, inaugurating and laying foundation stones for a number of projects, also inaugurated the Talseri beach festival.