8 policies approved ahead of Make in Odisha conclave 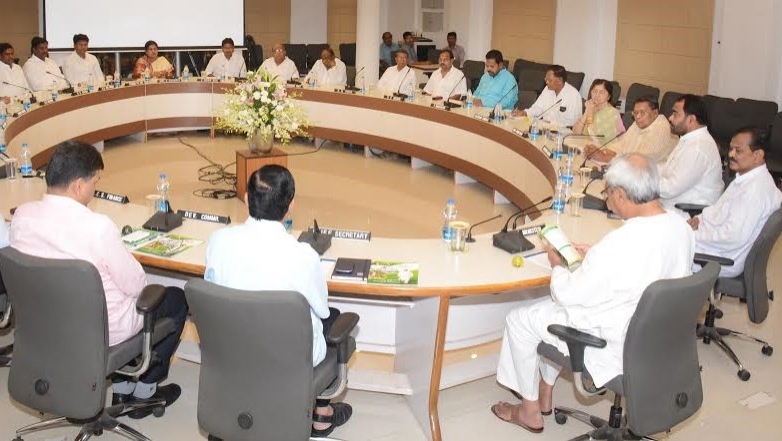 Ahead of the Make in Odisha conclave, the Odisha government  approved eight policies in order to attract large investments to the state, an official said.A meeting of the cabinet, chaired by Chief Minister Shri Naveen Patnaik, approved eight policies relating to tourism, MSME, food processing, renewable energy, handloom, apparel, pharmaceuticals and biotechnology.The conclave will begin on November 30 and conclude on December 2.The state government has decided to provide various incentives to the investors to set up their projects in the state.