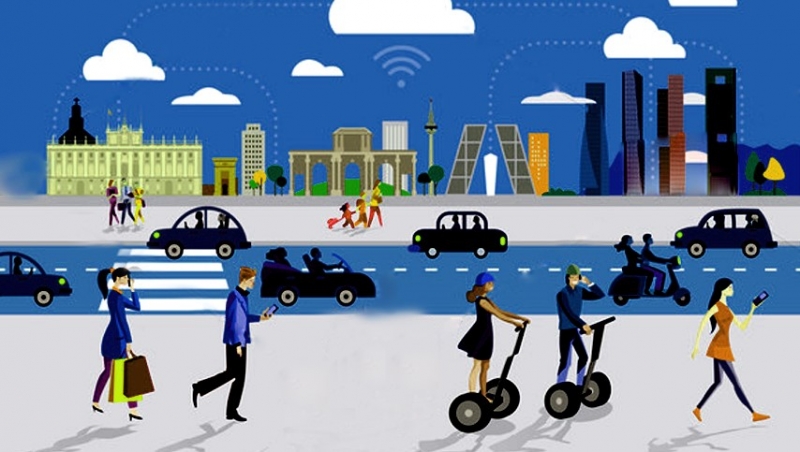 Bhubaneswar was adjudged as the second runners up in the smart city ranking at the Smart City Expo World Congress held in Barcelona .While Chennai has secured the fourth position, Kenya’s capital city Nairobi emerged champion, reports said. As many as 250 cities of 45 countries had participated in the event held from November 15 to 17, 2016