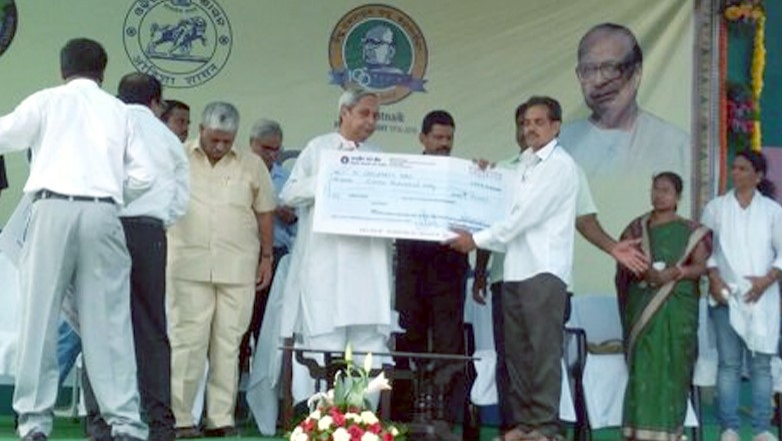 :Chief Minister Shri Naveen Patnaik went on an inauguration spree in Rayagada and Gajapati districts. He also laid foundation stones of a few projects in both the Southern Odisha districts. Chief Minister Shri Patnaik inaugurated projects worth over Rs 200 crore in Rayagada, He visited, Kashipur  and Gumuda under Ramanaguda block.Addressing people at Kashipur and Gumuda, he said even though the NDA-led Central Government  has stopped funds for development of KBK region, the BJD Government in State has been pumping money for continuation of the KBK projects for all-round development of tribal, which was the dream of late Biju Patnaik.