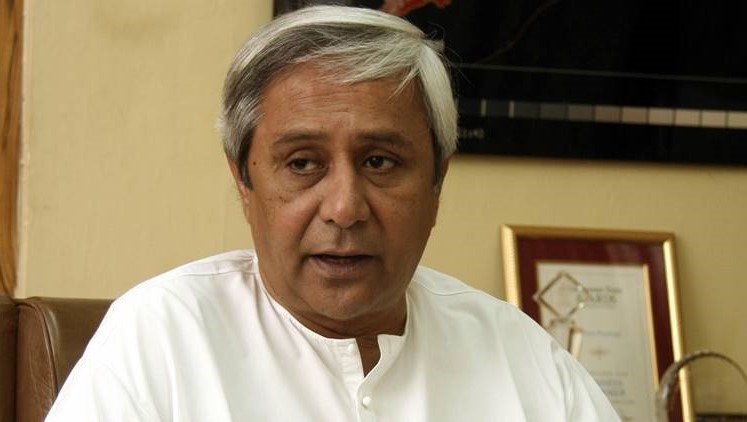 Drought-affected farmers of three districts in Odisha were given special assistance of `100 per quintal of paddy through e-transfer system launched by Chief Minister Shri Naveen Patnaik.The special assistance was given to farmers from Bargarh, Balangir and Khurda. The compensation amount will be directly credited to bank accounts of farmers whose crops were destroyed due to drought in 2015 Kharif season. At least three lakh farmers will be benefited from the scheme