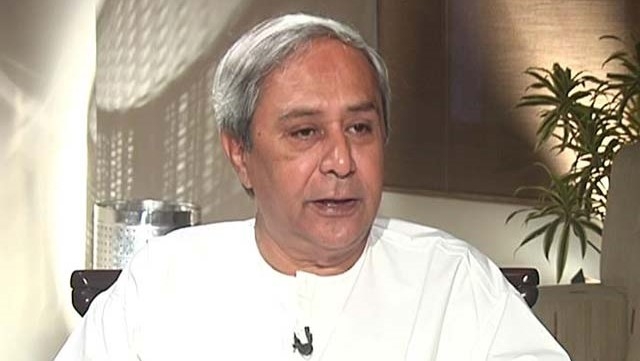 The Odisha government constituted a six-member Fitment Committee for determining modalities for implementation of recommendations of the 7th Pay Commission. Development Commissioner R Balakrishnan has been appointed as the head of the Fitment Committee which has been directed to submit its report within four months, said a notification issued by the Finance department. Principal Secretary in Home Department Asit Tripathy, Principal Secretary in Finance Department Tuhin Kant Pandey ,Principal Secretary  in Forest and Environment Department Suresh Mohapatra, Special Secretaries in the department of Finance A K Meena and Aswini Mishra have been named members of the Committee, the notification further said.