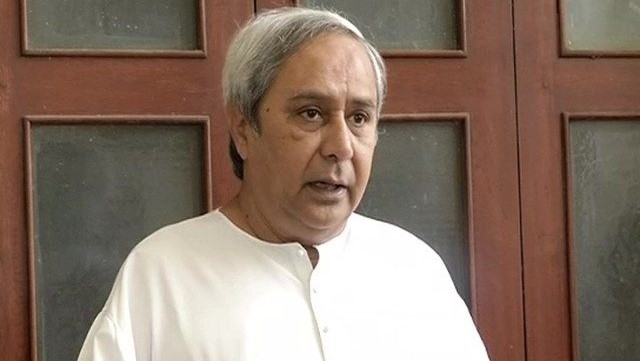 Chief Minister  Shri Naveen Patnaik  congratulated the Odisha Police, a day after 28 Maoists, including their top leaders, were killed in a fierce gun-battle with security forces in Malkangiri district, giving a major blow to the ultras. CM Shri Patnaik, who earlier on the day called up Malkangiri SP Mitrabhanu Mohapatra and congratulated him, also hailed the role of Odisha Police in the joint anti-Maoist operation with the Greyhound jawans of Andhra Pradesh.