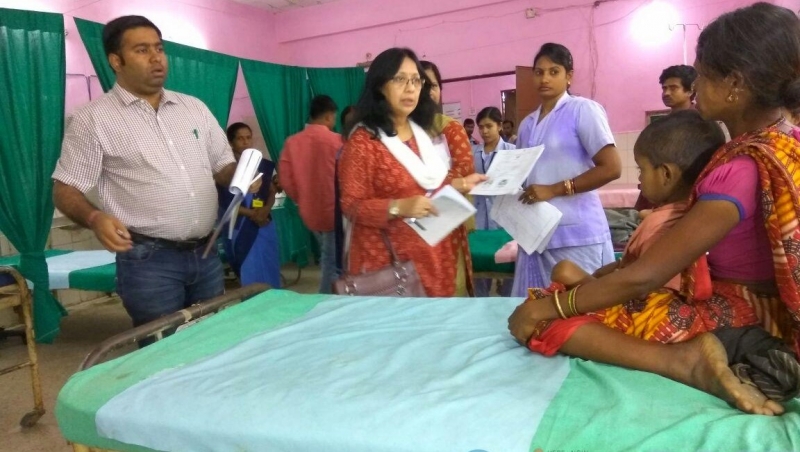 Following its visit to Malkangiri district to take stock of Japanese Encephalitis deaths, the central team held a meeting with Odisha Government. "During its visit to the affected areas in the district, the six-member team took a close look at the epidemic. The team also interacted with the kin of the deceased and visited the District Headquarters Hospital to inspect the health condition of patients" informed National Vector Borne Disease Control Programme (NVBDCP) Joint Director Kalpana Baruah . Highlighting that the steps and measures initiated by the State Government to control JE are praiseworthy, Baruah said decision on vaccination will be taken after convening a meeting.