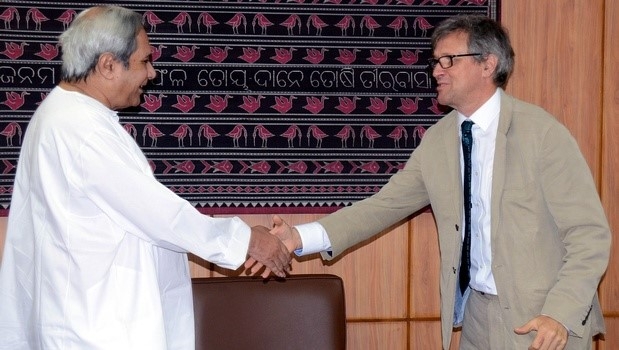 The UK Government will bring to India a bagful of latest British technologies in a Tech Summit which is planned during November. As part of the summit’s wider roll-out, Bhubaneswar will get to host one such meet later that month,Mr, Bruce Bucknell, British Deputy High Commissioner, Kolkata said here on Thursday.