BJD will intensify its fight In Mahanadi, Polavaram issues 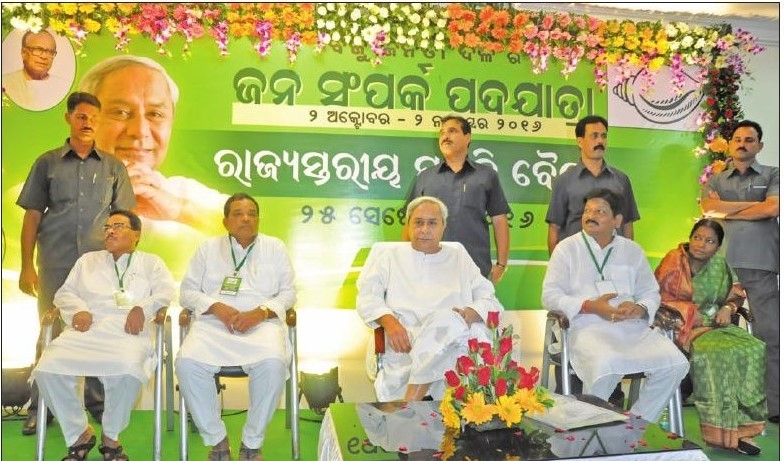 Accusing the Centre of neglecting the State, Odisha Chief Minister and BJD supremo Shri Naveen Patnaik stated that the party will intensify its fight in Mahanadi and Polavaram issues. Addressing a preparatory meeting on month-long 'Janasampark Padayatra', which is scheduled to begin from October 2, the CM said, "the State Government is committed to protect the interests of people of Odisha, and will never compromise with it." He called upon the party activists to make people aware about Central negligence in resolving Mahanadi and Polavaram issues during the Padayatra