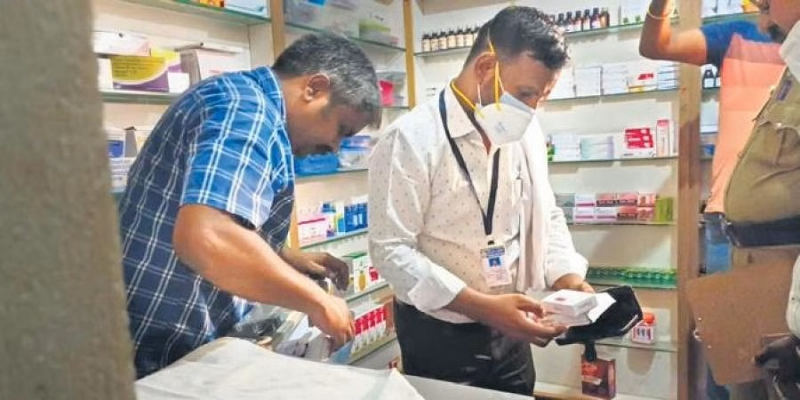 As per the guidelines, the informer would be incentivised with a cash award of Rs 25,000 in three installments. Separate confidential file and complaint register would be maintained at the district level to ensure confidentiality of informers. One contact number would be publicised for receiving complaints and an officer designated for the purpose.

Secretary of Health and Family Welfare Shalini Pandit said determining sex of the foetus and sex selection amounts to misuse of technology and is one of the important reasons behind declining sex ratio. The incentive scheme launched by the state government would help increase male-female sex ratio and safeguard the ‘right to life’ of the female foetus, she said.

“Information from the community will be helpful in preventing the malice. District collectors and enforcement authorities have been asked to intensify the implementation of the PC and PNDT Act across the state,” she added.

The informer will get Rs 10,000 in the first installment after verification of the correctness of the information and the second installment of Rs 10,000 will be given to him/her after filing of prosecution report. The remaining Rs 5,000 will be released after the accused is convicted. Although Odisha’s overall sex ratio has gone up from 1,036 in 2015-16 to 1,063 in 2020-21, the sex ratio at birth has dropped to 894, the state’s lowest ever, as per National Family Health Survey-5, conducted between 2019-21.

Informers to be given Rs 25,000 in three installments
Contact number to be publicised for receiving complaints
Separate file and complaint register on informers to be maintained at district level
Collectors are appropriate authority under PC&PNDT Act, 1994