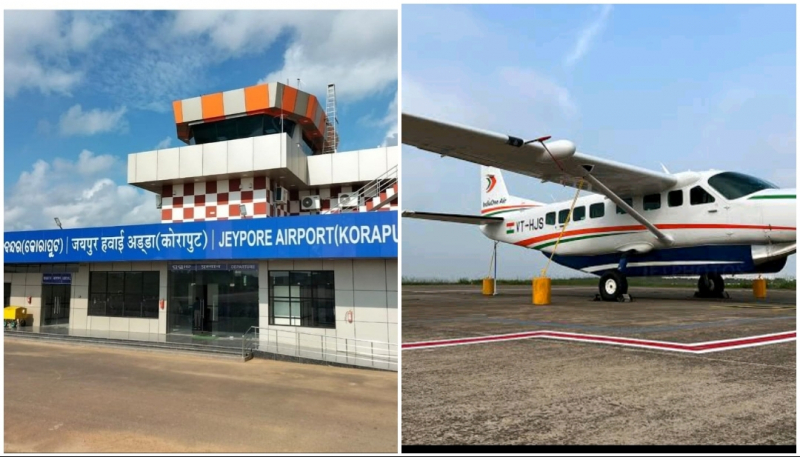 Good news for the people of South Odisha, particularly from Koraput district as IndiaOne Air is all set to start its air operations on the Bhubaneswar – Jeypore sector from Monday. All the tickets open for sell by the company have been sold out for the inaugural service on Monday. The Director General of Civil Aviation had recently granted Aerodrome license to the Jeypore Airport for scheduled passenger flight services. The Bhubaneswar-Jeypore flight will depart at 11. 35 AM from Biju Patnaik International Airport and reach Jeypore at 1.20 PM. Similarly, the return Flight will depart Jeypore at 4.05 Pm and reach Bhubaneswar at 5.45 pm.

Jeypore Airport is the first state-owned airport to get the license. Ahmadabad based IndiaOne Air would commence flight operations between Bhubaneswar and Jeypore and in the coming days, the services will be extended to Visakhapatnam.