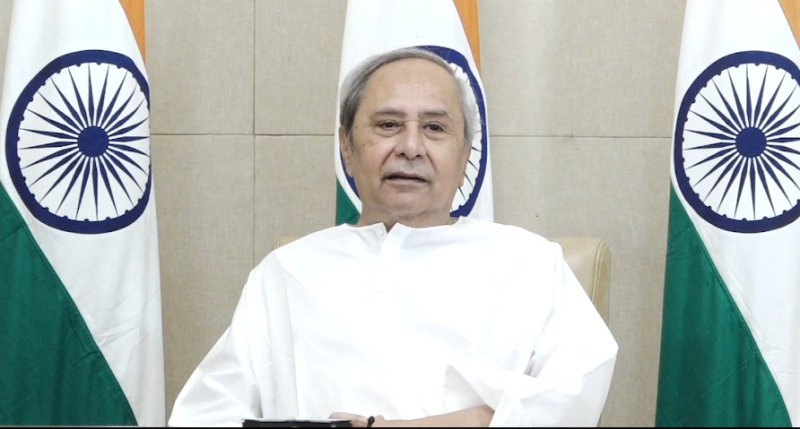 Keeping larger public interest, the Odisha Government has decided to return unutilized land acquired by IDCO in village of Kalipali of Ganjam district to the original land owners.

A decision in this regard has been taken at the State Cabinet meeting chaired by Chief Minister Naveen Patnaik on Friday.

“Government, in consideration of the public interest, have been pleased to decide to return Ac. 206.685 of land remained unutilized for the last two decades in Village-Kalipalli of Ganjam District to the original land owners or to the legal heirs as per the provision of Rule 20 of Right to Fair Compensation and Transparency in Land Acquisition, Rehabilitation and Resettlement (Compensation, Rehabilitation and Resettlement and Development Plan) Rules, 2015. The compensation amount paid to the land owners has been waived”, an official press release stated.