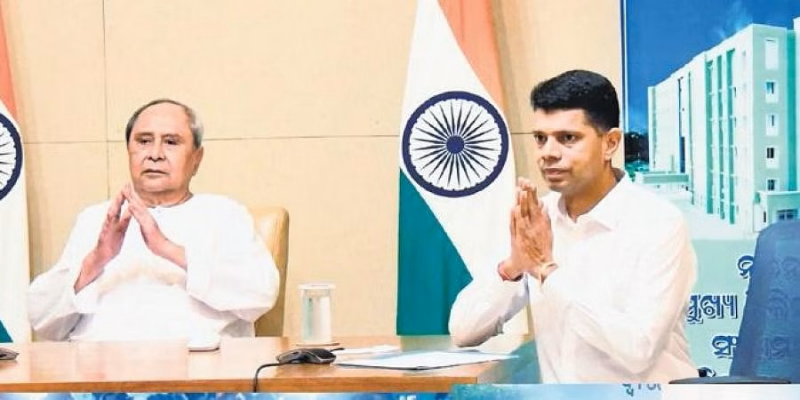 Addressing the function through virtual mode, the Chief Minister said the modern hospital will bring a change in healthcare sector in the State. Patients of Kendrapara will no longer have to go to Cuttack and Bhubaneswar for treatment as they can now avail quality healthcare in their own district.

Stating that each life is important and the State government is following this policy, Naveen advised the doctors and health staff to serve patients with commitment. “A smile on patient’s face and confidence in the heart will be a great reward and can bring immense satisfaction,” he said.

Highlighting the improved health services in Odisha, the Chief Minister said lakhs of people are getting quality treatment at no cost under Biju Swasthya Kalyan Yojana. The scheme has solved the problem of treatment faced by poor people to a large extent, he said.

Attending the event, Industries Minister Pratap Keshari Deb said Kendrapara was the ‘Karmabhoomi’ of Biju Patnaik and the Chief Minister has a special vision for its development. “Today, a new milestone has been achieved in the field of healthcare in Kendrapara district,” he added.

Food Supply and Consumer Welfare Minister Atanu Sabyasachi Nayak said it was a day of pride and glory for the people of Kendrapara as over `100 crore has been sanctioned by the Chief Minister for improvement of health services in the district. Funds have been provided for improving infrastructure of all health centres in the district. Among others, Kendrapara MLA Shashibhushan Behera, Secretary to the Chief Minister (5T) VK Pandian, district Collector Amrit Ruturaj and senior officials were present.