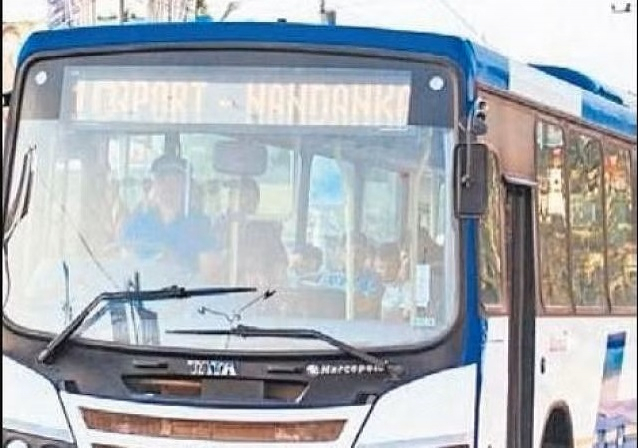 Ahead of the Hockey World Cup in 2023, the Capital Region Urban Transport (CRUT) is planning to extend the ‘Mo Bus’ Service to Rourkela which will co-host the quadrennial tournament.

It has invited tender to select a tour operator for launching the service in steel city towards the end of this year. CRUT sources said the State government has decided to introduce Mo Bus in Rourkela to meet the increasing travel demand of the city.

Though IPT and city bus operated by Sundergarh Urban Transport Trust (SUTT) continue to remain the main public transport in the city, the increase in capacity of transport system has not yet been compatible with Rourkela’s growing transport demand.

Considering the area and population of the city, the agency has planned to introduce 100 buses, 30 non-AC and 70 AC buses, in the city initially. The service will be extended to places adjoining the district headquarters depending on public demand.