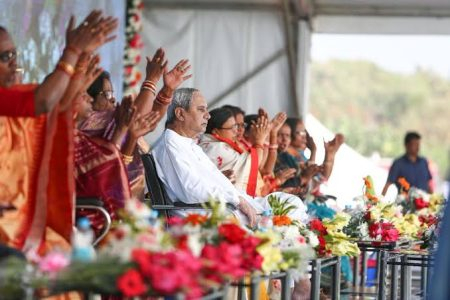 For the first time ever in the history of India, a grassroots-level tribal woman leader has been proposed to head the highest office of the Country – The President’s Office. The selection of Draupadi Murmu as the presidential candidate by the National Democratic Alliance is a step in the right direction when it comes to recognizing women's empowerment. With this, the Bharatiya Janata Party-led NDA has not just shown its maturity but also recognized the cause of tribal communities and emphasizing their position.