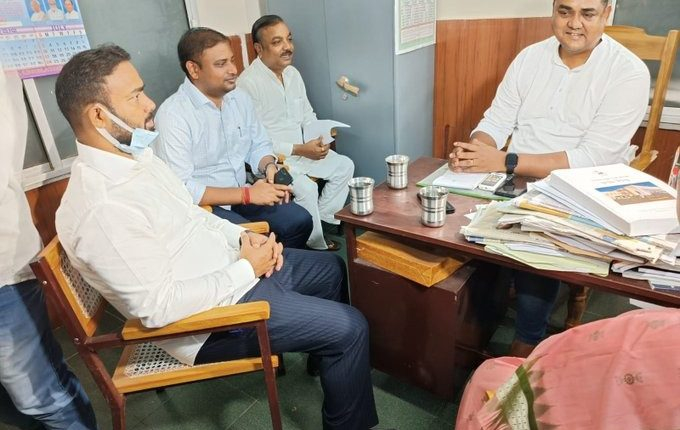 The BJD delegation comprising Pritiranjan Gharai, Tusharkanti Behera, Snehangini Chhuria, and Rajkishore Das met the Congress leader at his government quarters and requested him to support the NDA’s presidential candidate, as per reports.

Earlier on Tuesday, Chief Minister Naveen Patnaik spoke to Congress legislature party leader Narasingha Mishra over the phone and requested him to support Murmu, who is a “daughter of Odisha’s soil”.

On the same day, Independent MLA Makaranda Muduli met the Chief Minister to convey his support for the NDA nominee for the presidential election.