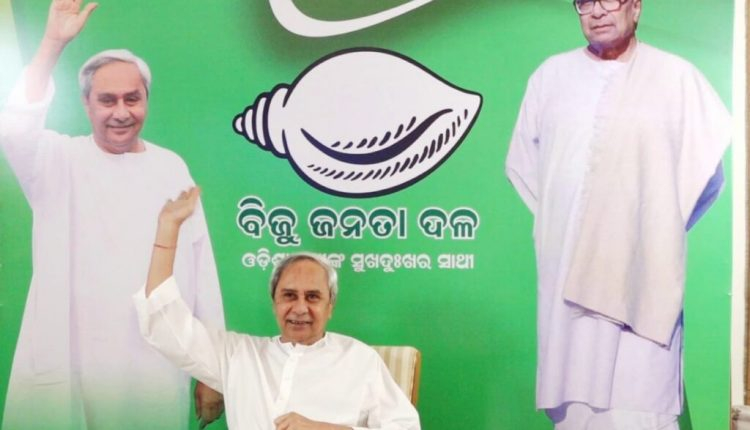 The Biju Janata Dal has turned into a social movement with the blessings of people of Odisha, said party President and Chief Minister Naveen Patnaik on Sunday.

The BJD, which was founded 25 years ago based on the ideologies of Biju Patnaik, is now a social movement and has become the symbol of faith and aspirations for 4.5 crore people of Odisha, he said while addressing the party leaders and workers on the occasion of 25th Foundation Day of the BJD.

The BJD is the only party in India whose popularity has been increasing every year, Naveen said while thanking the party workers for their dedication, commitment and hard work.

He said that there has been a big change between the Odisha of 2000 and Odisha of now.

Odisha is the leading state in the country in poverty reduction. The poverty rate has been reduced to 29% from 63% in Odisha with 88 lakh people crossing the poverty line. The State will create history by reducing poverty to 10% in the next five years with the cooperation of all, Naveen said.