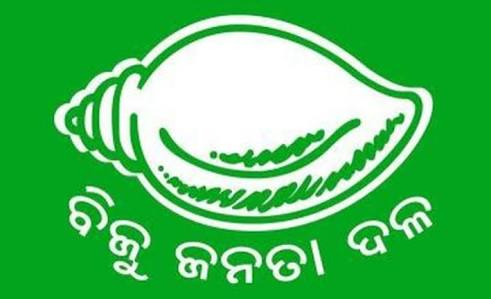 Majhi, a three-time legislator from Talsara Assembly segment in Sundargarh district, joined the BJD along with his supporters in the presence of BJD Organizational Secretary Pranab Prakash Das and other senior leaders. Majhi had first won a bye-election in 2006 on Congress ticket in Talasara. He also won 2009 and 2014 assembly elections.

Earlier on December 6, he quit the Congress.