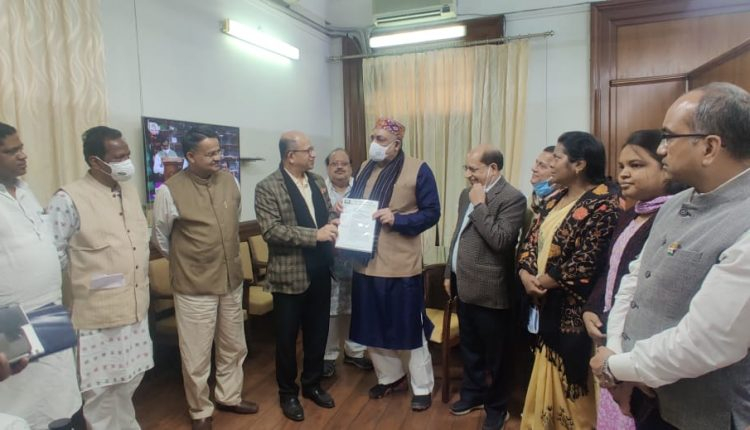 In a letter to the Union Minister, the BJD MPs said that on December 11 Chief Minister Naveen Patnaik had written a letter to the Prime Minister reiterating his earlier request to include the identified left-out eligible households under PMAY(G) in respect of districts not affected by cyclone FANI.