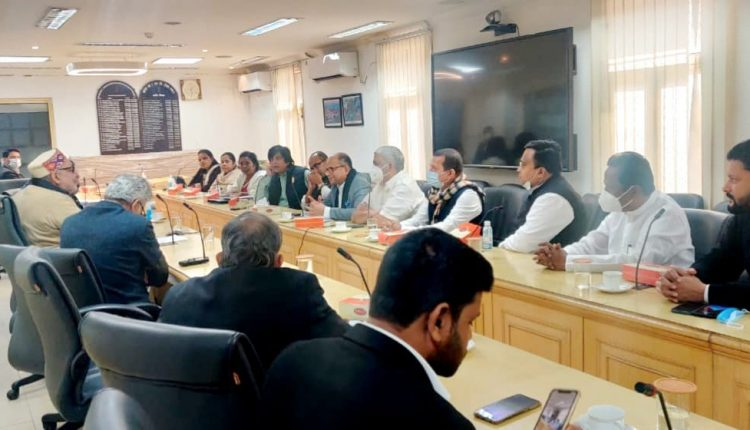 The BJD MPs had a one-hour long meeting with the Union Minister at Krishi Bhawan, New Delhi.

Senior officials of the Ministry of Rural Development were present at the meeting.