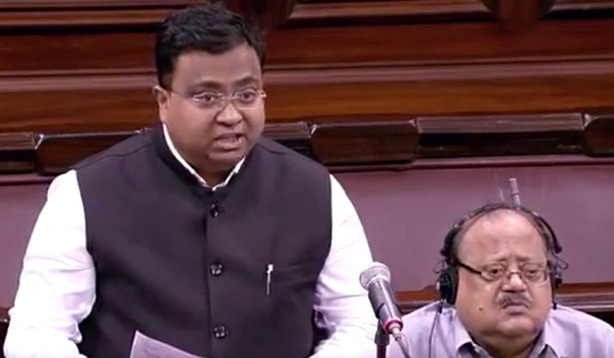 Biju Janata Dal (BJD) Rajya Sabha MP Dr. Sasmit Patra raised the need for according ‘Special Focus State status to Odisha’ in the Rajya Sabha today despite the din in the House.

Speaking during the Zero Hour, Dr. Patra said that Odisha is progressing and developing under the leadership of Chief Minister Naveen Patnaik. Odisha has been facing natural disasters on a regular basis. Cyclones and floods hit Odisha regularly and adversely affect the economy of the State. He demanded that through this Special Focus State status the Government of India should change the financial sharing pattern of Government programmes between the Centre and the State for a period of three years from the date of incidence of a natural disaster on the State. He stated that the sharing pattern should change from the present 60:40 ratio to 90:10 ratio between the Centre and the State.