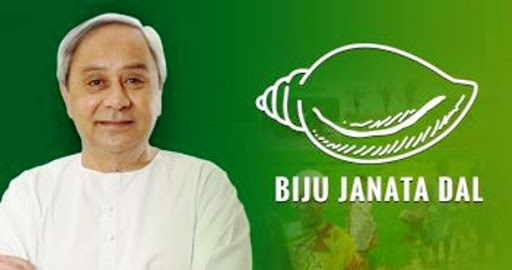 The appointments will further boost the organisational strength of the ruling party in Ganjam.