Sports for Youth and Youth for Future: Odisha CM 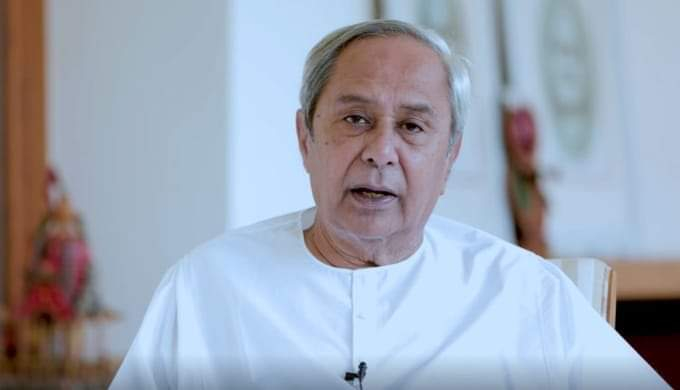 Chief Minister Naveen Patnaik today called upon the youth to shine in every field to build a new Odisha, an empowered Odisha.

‘Sports for youth and youth for future’, the Chief Minister said with great confidence on the youth of Odisha while receiving the Sportstar Decade’s Best State for Promotion of Sports award at at a special function organised at the convention hall of Loka Seva Bhawan glittered with eminent sports persons of the country.

The Chief Minister called upon the youth, “let’s shine in every field and move towards a new Odisha, empowered Odisha." In yet another landmark achievement for the State, renowned sports magazine Sportstar today honoured Odisha with Decade’s Best State for Promotion of Sports for the period from 2011 to 2020. Odisha received the Sortstar Aces Award that honoured the Giants of the Decade.