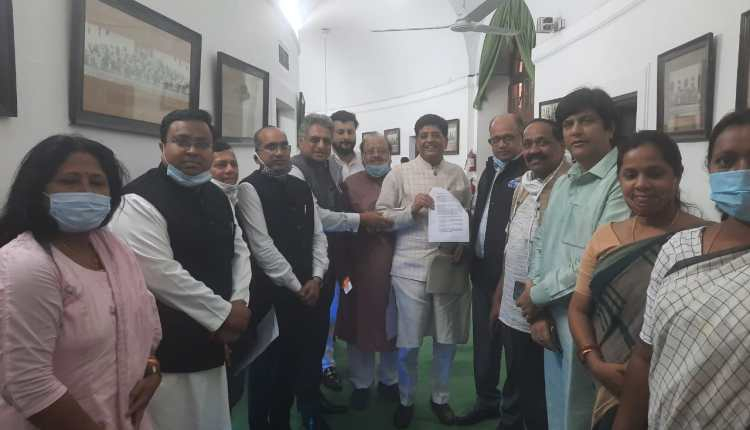 The delegation of BJD Members of Parliament from Lok Sabha and Rajya Sabha met the Union Minister and apprised him about the pending subsidy claims of Rs. 5,616 crore payable to Odisha by the Centre.

Odisha State Civil Supplies Corporation (OSCSC), the agency which performs paddy procurement has so far borrowed a staggering sum of Rs. 19,000 crore to run the paddy procurement programme by way of upfront investment. This high volume of bank loan is mainly due to non release of subsidy by Department of Food and Public Distribution, Gol.