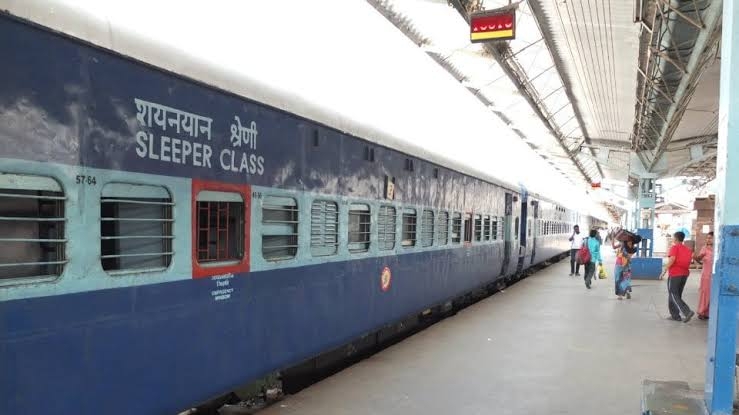 The allocations made for railway projects in the Budget presented by Union Finance Minister Nirmala Sitharaman have once again disappointed Odisha.

Information released by the railways shows that there were no major announcements for the State despite heightened industrial activity. This year’s railway budget has no provisions for new lines and projects by the Centre despite requests from the State Government.

Chief Minister Naveen Patnaik had demanded the Union government for allocation of Rs 7200 Crore in the railway Budget for various projects in Odisha. While the allocations are disappointing for the state, Rajya Sabha Member Amar Patnaik has termed it as yet another lackluster budget for Odisha. He said the state is being continuously neglected by the Center when it comes to railway allocation. The total allocation for the state has practically reduced and many projects have not been touched in the Budget. The railway budget has disappointed Odisha as there is no new project sanctioned for the State, he said.